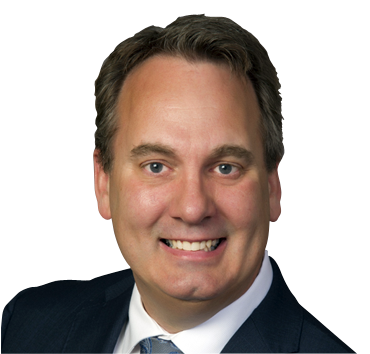 204-615-0844
BlairMLA@blairyakimoski.ca
By signing up you consent to receive electronic messages from Manitoba PC Caucus

Blair Yakimoski was elected to his first term as the MLA for Transcona on April 19, 2016. In addition to his duties as MLA, he serves as the Deputy Whip for the Manitoba PC Caucus.

Born and raised in Transcona, Blair’s family life has always been deeply intertwined with daily life in Transcona. His father ran the produce department in the old Shop Easy in downtown Transcona near the library while his mother worked at the dental office around the corner. Blair’s youth is filled with fond memories of playing hockey in the old barn at the East End Community Club, attending mass at St. Michael’s, and proudly graduating from Murdoch Mackay Collegiate.

During his high school years, Blair began working in the family grocery business and eventually purchased the former Penner Foods location, newly branded as Plessis IGA. He proudly owned and operated this store with his cousin until 2013. During his time at Plessis IGA, Blair was pleased to employ many young students from the community.

Blair enjoys giving generously of his time and has always proudly supported the Transcona community. Whether raising money for Buhler Recreation Park, helping the Transcona Food Bank, or donating to local schools, churches, or community clubs, Blair is always happy to give back. He has volunteered with Children’s Hospital Foundation for the past 20 years, helps with the Knights of Columbus at his local church, and after many years of enjoying Winnipeg’s libraries now sits on the East Kildonan-Transcona Library Advisory Committee.

Always proud of his Ukrainian Heritage, Blair met his wife Amy when they danced and travelled the world with the internationally renowned Rusalka Dance Ensemble. Blair and Amy have been married 25 years and have raised 3 children, all of whom are pursuing their dreams at university.